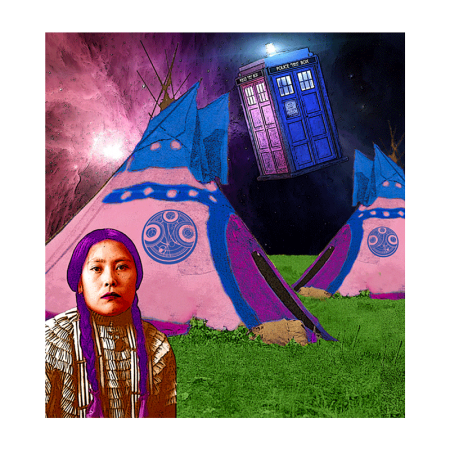 The Doctor’s Companion by Debra Yepa-Pappan