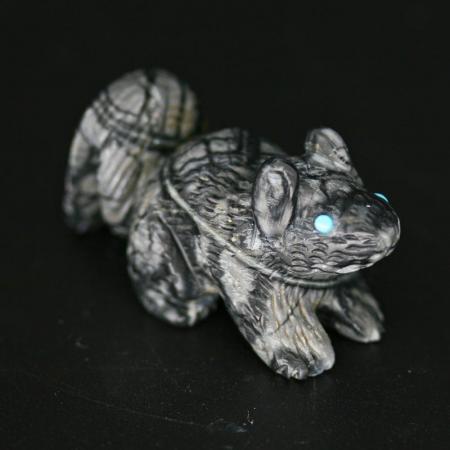 Squirrel is industrious and intelligent, they represent the ability to plan ahead and they are the protectors of stored reserves.