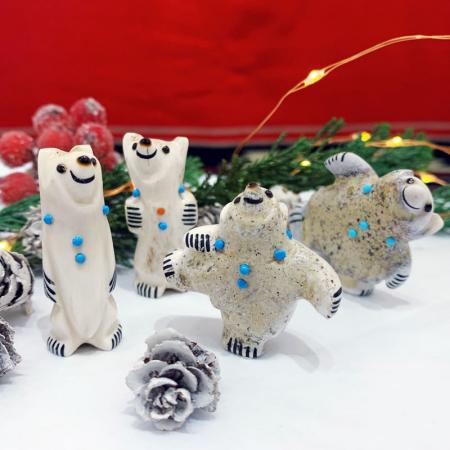 Dancing bears have sold out but the two singing bears are still available.

We currently have three dancing bears and two singing Bears. Please specify which you would prefer.