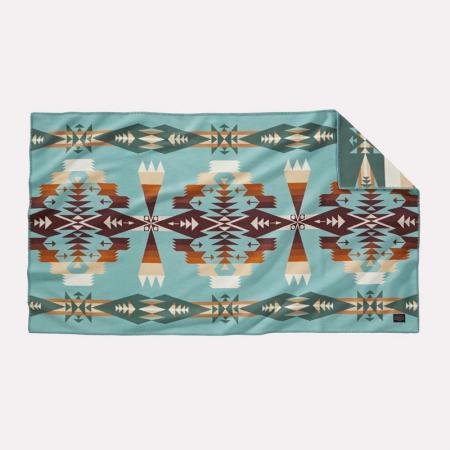 This Tucson saddle blanket is inspired by a Pima legend. The Tucson area was originally the home of the Pima tribe. 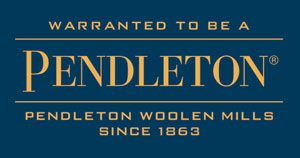